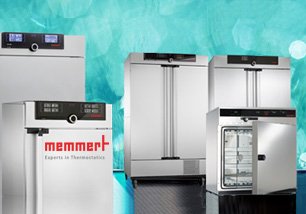 The LCMS-8050 is capable of simultaneously obtaining both qualitative and quantitative information in a single analysis. Acquisition occurs so rapidly that MS/MS scans and MRM measurements can be performed concurrently while maintaining quantitative accuracy. MS/MS scans are usable and reliable because even at 30,000 u/sec, Shimadzu uses a 0.1 u scan step.

Just One Minute per Analysis

When performing simultaneous positive/negative ion measurements of multiple components, the proper acquisition of sharp UHPLC peaks depends on rapid polarity switching. The LCMS-8050 minimizes losses due to polarity switching and ensures the collection of sufficient data points for even the narrow peaks obtained with UHPLC, recording accurate peak shapes and allowing excellent reproducibility.

The LCMS-8050 is capable of simultaneously acquiring 555 MRM transitions per second while maintaining accuracy and precision. Sufficient data points can be collected for quantitation ions, reference ions, and internal standard ions even in chromatographic regions with unresolved peaks. The high sensitivity of the LCMS-8050 allows for trace-level analysis, such as pesticides in drinking water, without the need for sample pre-concentration. This high sensitivity is maintained even when monitoring numerous MRM channels.